Governor Pritzker is making good on his promise to protect working families and make our system more fair. With a fair tax, 97% of taxpayers will see some tax relief.

Voters will be asked to vote on the following statement:

By changing the Illinois Constitution, the State will be able to institute fair tax rates that give many Illinoisans, especially those that make under $100k/yr a break. If fact, those making above $100k-$250k will see no change. This proposed amendment grant the state authority to impose those higher rates on higher income levels. Below is a breakdown of proposed rates:

The current Illinois tax rate, if not amended, is 4.95% on all income levels. 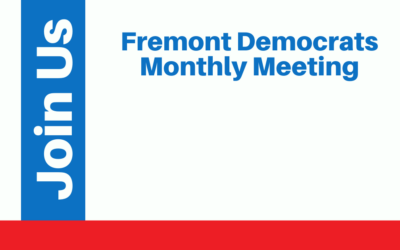 Join us for our next monthly meeting on September 16, 2021 at 6:00 PM. This meeting will be held in-person and via Zoom. Please complete the form below and we'll send you the Zoom link and location information. We'll see you soon!September16 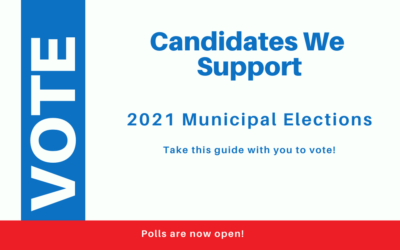 Take this guide with you to vote or use it at home with your vote by mail ballot. Complete the form on the right to be taken to the Lake County Clerk's website to preview you ballot. Ballot Preview

Join us for our next monthly meeting on April 8, 2021 at 6:00 PM. Due to the COVID-19 pandemic we are holding our monthly meetings via Zoom. Please complete the form below and we'll send you Zoom link to join. We'll see you soon!April 8